Why App Development Is (And Deserves to Be) So Expensive

by admin 7 years ago6 months ago 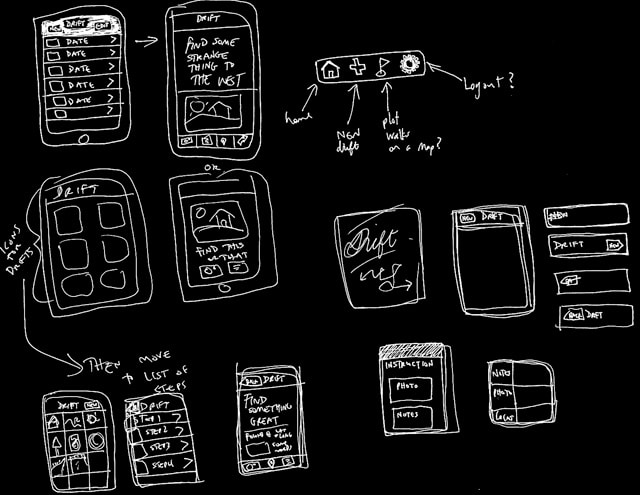 Smartphones are, undeniably, a predominant force in our lives today in 2016. Perhaps more so than our tablets and laptops, the smartphone has become an integral part of how we go about our daily business, even how we interact with people. Yet, it wasn’t that long ago (2009, to be exact), when Apple delivered a revolutionary notion to the world: there’s an app for that.
Nowadays, that idea goes without being said. Of course there’s an app for that. There’s an app for everything. There are nearly four million apps floating around out there in various digital clouds, and that number only continues to go up.
Does any one person need four million apps? Certainly not. That ridiculous number is less a product of various developers identifying more and more new market niches to be filled and more a result of competition within certain established market niches. After all, how many different turn-based strategy games with the words “war” or “clash” do you think you’ve heard of? Probably lots. This phenomenon, perhaps coupled with the very presentation of apps in web stores similar to that of the original iTunes store where most items were quite cheap, has led to an interesting, if not troubling, crossroads in the app industry: apps are very cheap. Perhaps too cheap.
In April 2013, the average price for an iPhone app was $0.19. For Android, it was $0.06. That’s right, six cents. And estimates suggest that price has only gone down since then, with free apps making up an increasingly larger portion of the market. This trend is partially due to the market’s pressure to release apps for free, but it’s still troubling. Developers already get a pretty scant share of the revenue per app download, so if the average price of an app continues to drop, we might be looking at Spotify levels of payout in the not-too-distant future.
While one might be tempted to explain this phenomenon away as a result of what the market has dictated, it’s a bit troubling to see app prices plunge down to mass commodity levels for one key reason: apps cost a whole lot of money to develop and create. How much? Well, suffice it to say it typically costs more than it does to record and release a song. The labor alone is on an impressive scale; it’s not uncommon at all for developers to spend many months working on one app.
The main reason apps cost so much to make is because they require a lot of intensive labor over the course of many drawn-out steps. What are those steps? Well, it depends on the app you’re trying to make, which is something you’ll want to figure out before you hire an app developer. One key portion of the development process that a whole lot of people overlook are the many steps one must take before even beginning programming. The amount of time spent on research, prototyping, design layouts, and customer development can be just as intensive as the actual coding itself and can drive up huge costs in the labor alone.
Within that process, it’s worth noting that the functionality layout and the user-facing design are usually done by different teams, which leads to yet another cost. Of course, once you’ve actually done the necessary programming, the price really starts to rise. But you’re still not done yet. How are you going to make your app stand out once it’s gone live? Well, one way is advertising, which is costly and unpredictable. Another way is through adding various bells and whistles onto your app, such as in-app purchasing or share capabilities. All those features add huge chunks of expenses to the final product.
This all seems very intimidating, and might even dissuade some from wanting to go into the world of app development, but don’t forget that the upsides can be huge. As more and more people rely on apps for daily functions, the app industry is poised to deliver some serious returns, and with all the various potential revenue streams popping up within apps, even free apps can make tons of money on a daily basis. So while the market for apps may be diluted, it’s not too saturated just yet, and one can still make plenty of money as an app developer, whether you’re working for a tech giant or operating independently. It’s a crowded field, yes, but demand for high quality apps is only going up.
So, if you’re looking to hire an app developer, don’t treat the labor costs as a commodity like the app itself. And don’t balk at the price, because you definitely get what you pay for when it comes to development.